When the pandemic began, I started recommending a book a week online. I’m now on book number sixty-five, so I’m proud of my contribution to the cause of saving people from boredom who are stuck at home. What this process has forced me to do is gear up my own reading as I review books from my past and look for new authors. Sometimes I’m excited with a new find and sometimes I’m disappointed with the most popular new recommendations.  My latest, Saving Ruby King  is a real treasure. Published in July, 2020, it is a debut novel by Catherine Adel West, and I’m sure it won’t be the last. 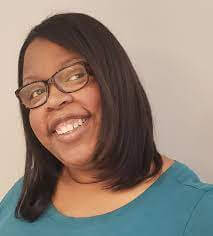 First, the book is set in Chicago, my home town. I’m currently working on a book set in Chicago as well, so this one gives me ideas of how to bring out the flavor of the city in my setting. Second, the lyrical style of the book reminds me of two of my favorite contemporary novelists, Dianne McKinney Whetstone and Bernice McFadden. They write coming-of-age stories that endear you to the characters and bring tragedy to life. Third, the book uses multiple narrators instead of the tried and true first person or omniscient point of view, a technique I’ve long admired since I first read works by William Faulkner and Toni Morrison. It's also nonlinear, switching back and forth in time. But most importantly, this novel deals with contemporary themes, such as spousal abuse and incest, that have (unfortunately) become universal in both time and place.

Saving Ruby King begins with  Alice, mother of Ruby King, coming home from church. Steeped in faith and desperately wanting to please her abusive husband, she has no idea what awaits her on the other side of the door.

The keys sticks between the lock and won't budge, but I realize it's the wrong key. I put in the right key and it smoothly turns. I'm humming the song, that music has given me some courage, a way to cobble together a plan for me and Ruby. A way to escape Lebanon and find hope. Hope that we can be better versions of ourselves or those versions of ourselves harboring no lies or fear or regret. Perhaps that's too much to wish for, but it's the only thing taking me past this door and into this place.

Chapter One begins nine days after her death, narrated by Ruby, her twenty-year-old daughter. She is overcome with grief and burdened with hate for her father Lebanon, an abusive drunk who masquerades as a preacher in their church. The church itself is one of the narrators, revealing secrets that the congregation doesn’t know, nor do they want to know, for they have turned blind eyes to all the signs.  Finally, there is Layla, Ruby’s best friend, who tries desperately to save her even though she doesn’t seem to want to be saved, and her father, the pastor of Calvary Church, who is bound to protect Lebanon by doing his bidding and discouraging Layla from interfering. It is these characters that tell the story of Ruby, Alice, and Lebanon.

Here is an interview with the author, Catherine Adel West:

By examining their  history, West explores the impact of both physical and sexual abuse, and how it destroys families. It reveals these heinous acts as often generational curses, showing how the hatred of an abusive parent often sparks the same behavior in the child so that the cycle continues. It illustrates the fallout of incest and how the hatred of a rapist may be targeted towards an innocent child instead, keeping him from ever knowing, feeling, or giving love. The novel also brings out the hypocrisy of many Christian churches, steeped in routine and afraid to criticize or go against authority, refusing to hold sinners accountable simply because of the titles they have. The church is often a protector of these men under the guise of "Women must be submissive to their husbands"  while the women themselves are convinced they are doing what is right, either for God or for their families. The book illustrates the helplessness of abused women when they are afraid to leave or they feel that they are making the ultimate sacrifice for their children.  When the children, in turn, become abused by their tormentors, they cannot accept their own hand in this by keeping them in the line of fire. Finally, Saving Ruby King demonstrates the dangers of secrets and how years later, they can still destroy you.

Saving Ruby King has received nothing but praise in its first year.

Named a Most Anticipated Book of 2020 by Ms. Magazine, USA Today Book Riot, The Rumpus, Library Journal, PureWow, The Every Girl, Parade and more.

"Saving Ruby King is a stunning force of a novel that has everything anyone could want in a family saga—honey-dipped prose, strikingly human characters, and a satisfying, soul-stirring conclusion that will stay with me for a long, long time."
– Zakiya Harris, author of The Other Black Girl

"Told with teeth and tenderness, Saving Ruby King is a surprising, pedal-down debut that explores what happens when the fabrics of family, faith, and friendship snag on violent machinations of the heart. Redemption and survival share a pew with reckoning and hope here, all tangled up with the ties that bind. Catherine Adel West gifts us Chicago, the black church, and a choir of flawed, wonderfully complicated characters who flash fresh with every turn of the page, who stand against the wind, who won't go down without a fight."
– Leesa Cross-Smith, author of Whiskey & Ribbons and So We Can Glow

"What an astonishing book. Catherine Adel West breathes life into violence and mayhem like a poet on a new day. These are the stories we need to hear: voices of hope in a wilderness of pain."
– Rene Denfeld, bestselling author of The Child Finder and The Butterfly Girl

"West is a bold, exciting new voice in fiction. With honesty and compassion, she brings readers beyond the headlines into the real south side of Chicago where love, church, and family abide. She makes us think not only about saving Ruby King, but about finding our own redemption as we save ourselves individually and collectively. In this assured debut, West deftly breathes life into this community with characters you'll cry with and root for long after the last page."
– Nancy Johnson, author of The Kindest Lie

"West uses a fresh approach to covering not only several decades of family history, but also complex themes including the ways in which close communities can nourish and harm their members; how friendships and family ties can hold intimacy and distance; the way misunderstandings and trauma can pass down the generations; and the difference between a relationship with God and a church. The characters, language, and plot come together for a story full of hard truths, insight, and warmth...a daring, dynamic story.  A multilayered love letter to South Side Chicago’s African American faith-based community."
– Kirkus Reviews

The issues brought out in this novel are very real.  While Saving Ruby King is a fiction book, it deals with a very real problem around the world, and the United Sates is no exception. Family and domestic violence is a common problem in the United States, affecting an estimated 10 million people every year.  Domestic abuse leads to more than 30,000 deaths a year worldwide, UN study finds - The Washington Post. Nov 26, 2018.  While racism and police brutality have taken center stage in recent years, physical and sexual abuse of women and children is on the rise, most often going unreported.  Thank you, Catherine Adel West, for bringing this to our attention. 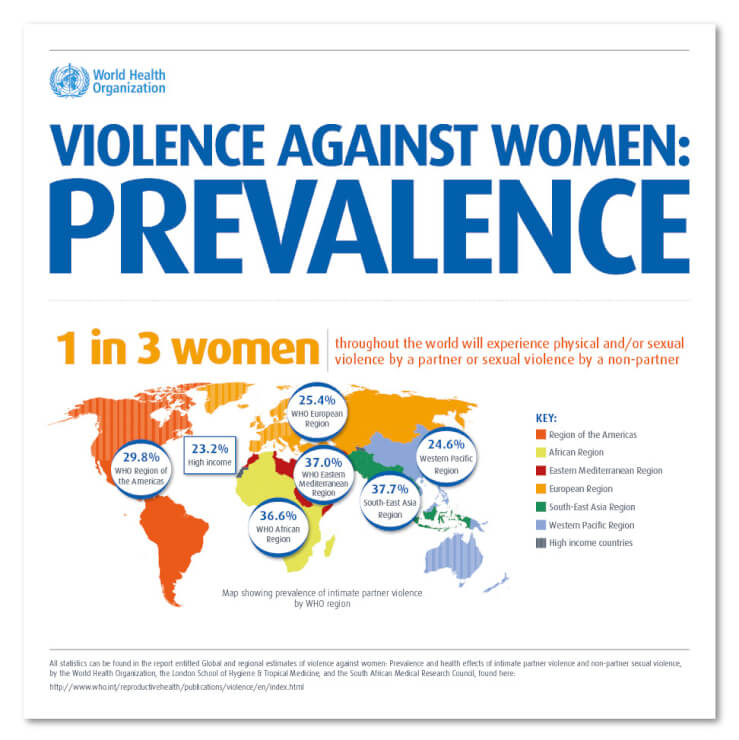 The numbers may be staggering, but there are so many great organizations working to both end Domestic Violence and support its survivors. We’ve heard many positive stories from our Apricot for Victims Services users on how they transform lives every day. If you or someone you know is a victim of domestic violence, call The National Domestic Violence Hotline at 1−800−799−7233 or visit their website to chat online 24/7. To find out more, check out this link, or link to the sources behind each of the above facts.